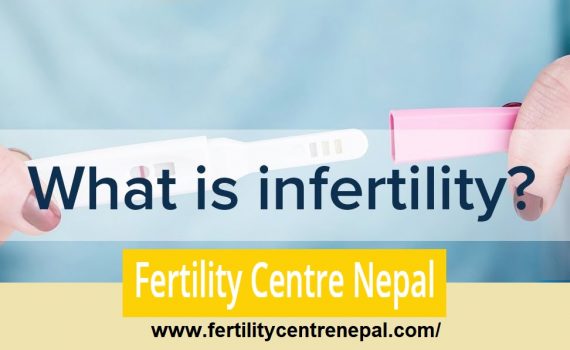 Infertility means a couple is not able to conceive a baby after having regular unprotected intercourse for more than one year. Infertility affects both women and men. A woman who is unable to get pregnant after trying for one year without using any birth controlling will be considered as infertile women. On the other hand, a man is considered infertile if he has few sperms in his semen or his sperm are unhealthy to combine with a woman’s egg. Many couples do not have trouble becoming pregnant after one year of their marriage, but there are factors that can make it difficult for others to conceive a baby naturally.

Causes of Infertility in Men

The following are the causes that affect the fertility of men which stops him to become the father of an own baby and these are:

Causes of infertility in Women

How to prevent infertility?

According to the study, there are some types of infertility which are not preventable; however, by adopting several strategies may increase women chances to get pregnant.

Prevention of infertility in Men

Most of the types of infertility in men are not preventable but there are some strategies which help men to become a father of an own baby and these are as follows:

Prevention of infertility in Women

There are a number of strategies which may increase the women chances to get pregnant and these are as follows: