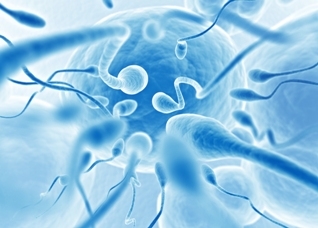 done after intercourse between you and your partner to check whether sperms are active or dead.
This test is usually done between cycle days 12-15, around the time of ovulation when the cervical mucus is thin and stretchy. Doctors want to collect the sample between two to eight hours after you have intercourse with your partner.

Get an expert medical opinion.

If the large numbers of sperm are found inactive or dead, it could indicate infection or antibody reaction.
The post-coital test may be done if your partner feels difficulty in conceiving. There are various reasons behind this

In some cases, there is an incompatibility in cervical mucus and sperm this may cause sperm to become inactive or die and create difficulties in conceiving a child.

Abnormal results may occur due to infections, surgeries or antibody reactions. This test is not done often because Post-coital not always gives the correct results, sometimes if the test is done too early before ovulation or too late after the ovulation it may give the false results.

An abnormal result also occurs due to incorrect timing of the test. If the abnormal or negative results received, this test repeated again between the intervals of 10-12 days.

We are blessed with own baby by surrogacy
Contact us
Disclaimer