Pre Implantation Genetic Diagnosis is technique involving testing of the embryos for genetic disorders that enables couples to diagnose the inherited condition in their family before the transfer of the embryo to  the  womb and even before the pregnancy has started and thus avoiding the passing over it to their children . PGD thus prevents the expecting parents to give birth to new life with serious genetic disorders. 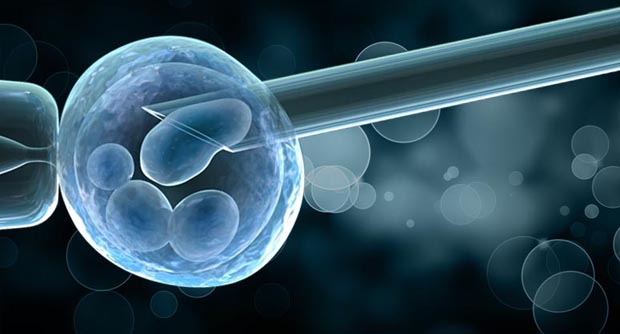 PGD is preferred when either one or both the parents have a already known genetic disorders.

Do you have your medical reports, send us now for a free quote

PGD preferred for Patients having :

Patients who are already  facing the consequences of genetic disorder or are the carriers of the abnormal genetic condition are advised with PGD.  These couples being a carrier of abnormal gentic conditions have one or the other time have faced the loss of enjoying the parenthood due to the child affected with those gentic abnormalities. So the couples advised with PGD treatment primarily include:

Procedure to be followed for PGD:

PGD treatemnet is completed in 8 steps as follows:

For creation of embryos for genetic testing to bw done in this process,the ovaries need to be artificially stimulated for the production of no of eggs at a single time using hormones.

Huge no of embryos are to be created for the high success rate because enormous amount of embryos are likely to be affected by the genetic abnormalities and thus few will lead to success in pregnancy .

At the required time the eggs retrieval is done from ovaries and once removed  those eggs are tested  in laboratories for determination of mature and normal appearing eggs.

IVF(In Vitro Fertilisation): In  this the eggs and the sperms are placed together in a medium for fertilization to occur and used primarily for chromosomal abnormalities or the sex linked condition.

ICSI(Intracytoplasmic Sperm Injection: In this the egg is injected with the single sperm in its centre and is used in conditions caused by single faulty or abnormal gene.

Next Day after step 3 is performed ,the examination by embryologist is done carefully for each egg to see if the fertilisatioj has occurred or not.

Fertilised eggs of step 4 are further kept in laboratory for 2-3 days for growth purpose until the cells divide and the embryo consists of 8 cells.Further 1 or 2 cells are removed by the embryologist from the embryo and this removal process should not be harmful for the embryo.

Rather than the process of cell  removal and its  testing 1-2 cell from 2-3 days old embryo,the hospitals may allow the embryo development for approximately 5-6  days in th clinics only when there are multiple cell in 100-150 range.Because of the possibility of removal of cells is more at this stage  from trophectoderm ,thsis trophectoderm biopsy can lead to much better diagmostic test report .

The embryo’s cells are tested to observe if the embryo which the cells were removed are having some abnormality in its genes that are responsible for the genetic disorders in family.

If the diagnostic reports results negative for the genetic conditions for which the Embryos cells were tested then their transplantation is done into the woman’s uterus.