What is PICSI in Nepal? 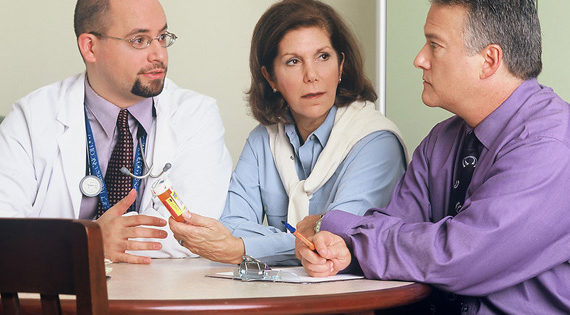 What is PICSI in Nepal?

Physiological Intra-cytoplasmic Sperm Injection (PICSI in Nepal) is an additional tool to select the sperm in the treatment of ICSI. PICSI Treatment in Nepal involves injecting a sperm into a mature egg.

The naturally occurring protein is Hyaluronan which is found in the membrane surrounding the egg. In PICSI Treatment in Nepal, the sperm is placed in PCSI dish containing samples of hyaluronan drops and then your fertility expert will add your husband sperm to hyaluronan drops where mature and competent sperm bind to the hyaluronan where they can be isolated by your embryologist and used for ICSI procedure. This procedure is a key step in the natural fertilization procedure and binding of the mature sperm to egg is a complex process.

According to study, the sperm which binds to hyaluronan have less DNA damage and have fewer probabilities of chromosomal abnormalities. Sperm which is good in number and shows fast moving reaction are only selected for injection.

To whom PICSI in Nepal is recommended

PICSI in Nepal is the better fertility treatment option for the couples who are dealing with the following cause:

What does PICSI in Nepal involve?

PICSI in Nepal is a procedure which is meant to select the best quality of sperm for fertilization in the IVF protocol. The reason behind using the PICSI in Nepal is that the better quality of sperm results in better chances of successful fertilization during IVF. PICSI Treatment in Nepal is based on the concept of Hyaluronan binding. Hyaluronan binding is a material which is found in the most of your body parts including around the eggs of the female.

Purpose of PICSI Treatment in Nepal

The PICSI Treatment in Nepal is used to root out the weaker sperm and pick the best so that only the fast moving sperm with the best genetic material is used to fertilize the egg. The more mature the sperm cell is, the more chances is to bind to hyaluronic acid which results in better egg fertilization. PICSI Treatment in Nepal works on the basis that the better quality of the sperm is, the better are the chances of successful conception.

Benefits of PICSI in Nepal

PICSI in Nepal is a much more refined process of picking up the best sperm for fertilization. While traditionally the sperm is selected for ICSI procedure is mostly based on their appearance. PICSI in Nepal is the straightforward method and easy treatment to use, hence the method of selecting the sperm on the basis of appearance can flaw because chromosomal defects can still be found within healthy-looking sperm.